We analyzed the players who sing their national anthem during the 2022 World Cup.

All data at the end of the article.

The national anthem, this song considered to symbolize the country’s identity and often associated with patriotic feelings. With the ongoing debate about the concept of nationhood in a global world, citizens’ views of the national anthem can often be seen as revealing.

In recent years, anthems have been played primarily during international sports competitions such as the 2022 World Cup in Qatar. Footballers, considered to be one of the last visible bastions of patriotism, live these moments of bonding with the fans, but are also scrutinized by their compatriots while the anthems are played. Simply because the national anthem does not have a unique purpose: some see it as a stirring experience, a national pride, a moment of concentration or even a political or social act.

It is on this last point that some controversy arises. Some players who do not sing do not claim anything, like Karim Benzema, or Marcus Rashford during the last group match. But both have been strongly criticized by politicians or ordinary citizens on social networks.

94% of players sing their national anthem

Most players sing their country’s anthem. And even among those who do not sing, there are explanations that go beyond a rejection of patriotism, quite the contrary.

During the South Korea-Ghana match, midfielder Kwon Chang-hoon, for example, preferred to do a military salute, perhaps as a reminder that he is doing part of his military service this year. The Moroccan Hakim Ziyech prefers to be in communion, almost in tears and hand on the heart during the anthem.

If we take a closer look at entire nations, we also realize that the absence of singing is also a way to protest against the power in place. This is the case of Iran, where no player sang the anthem during the first game to support the cultural revolution that is currently taking place in their country.

A nation like France, which has long made the national anthem sung by its players a highly controversial issue, is seeing a reversal. Almost all the players are singing it. Is this an assignment from the federation or pure chance?

The players who sing the least are in Switzerland, Belgium and Senegal…

The worst performers are often in Europe and Africa.

Let’s remove the particular case of Spain where nobody sings, because there are simply no lyrics, as well as that of Iran which concerns a specific political demonstration.

The 2 countries with the lowest percentage are Switzerland (66%) and Belgium (67%). In each of their games, at least 3 players do not sing. It is almost the same for Senegal and Ghana. In the case of the African nations, some media have been able to cite the lack of knowledge of the lyrics, especially for players with dual nationality who do not necessarily have a strong link with the anthem, having lived all their lives in Europe.

…And those who sing the most are in South America

It’s quite simple, in the 4 South American countries involved (Argentina, Brazil, Ecuador and Uruguay), everyone is singing. A 100% that puts this continent in the lead ahead of North America.

Far be it from us to objectively link victory and singing the anthem, but a funny statistic jumped out at us. Among the 8 quarter-finalists, 5 (Argentina, Brazil, France, Netherlands and Portugal) had all their players singing their anthems up to this stage of the competition.

And above all Argentina, final winner after an incredible match against France, will have signed a perfect record throughout the competition with an anthem sung by all players. 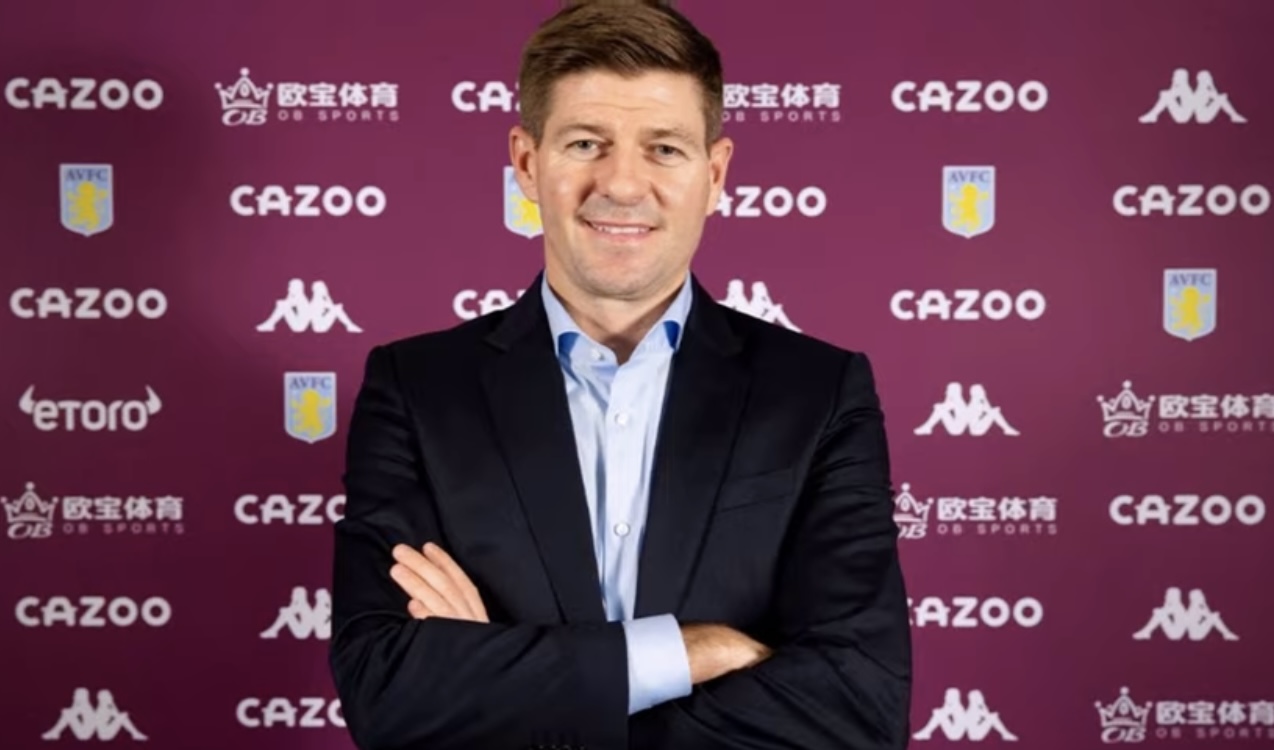 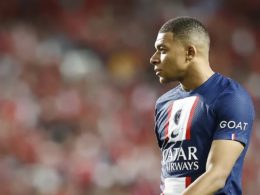