FIFA EWORLD CUP : AN ESPORT SCENE ONLY FOR MEN ?

The FIFA eWorld Cup was recently held at London’s O2 Arena, with the world’s best players battling it out for a $250,000 prize. But does the tournament remain a male-dominated event? Among these players, none of them are women.

The FIFA eWorld Cup was recently held at London’s O2 Arena, with the world’s best players battling it out for a $250,000 prize. But does the tournament remain a male-dominated event?

Among these players, none of them are women.

As in most esports tournaments (League Of Legends, Overwatch, Rocket League or FIFA), almost all participants are men. The FIFA eWorlds Cup was no exception.

Yet, according to some estimates, women represent about half of the participants in the gaming world, as well as a significant proportion of online viewers.

Koop Brandsma, Manager esport for the Ajax Amsterdam club has a group of players registered for the FIFAtournament. He confirmed that the game is strongly dominated by men, although his team remains on the lookout for talent, both male and female: “For the moment, the esport reflects traditional football. There is interest from the fans point of view, and as far as our online fans are concerned, about 20% are women, but we haven’t yet found an exceptional player.”

Tim Katnawatos aka “TheStrxngeR”, who plays for the Swiss eSports team FC Bale, is, however, more positive about the chances of women to join an esports team: “I hope there will be more female players in a few years, I know that eSports clubs are encouraging more and more women to play FIFA.

The German, who was eliminated in the group phase of this year’s tournament, said that “A lot of skills are needed to become a good player at FIFA such as concentration. You also need to love football and know your tactics and reaction speed. »

On other games, exclusively female teams are created almost each year. As with the participation last year of the Vaevictis eSports team at the LCL. This is one of the first times that an all-female team has competed against a male team on League Of Legends.

They finished last in the LCL league, having suffered some severe losses but the main thing is not there.

A COMMUNITY THAT IS OFTEN TOXIC TO WOMEN PLAYERS

Billy “Nutri” Wragg, an experienced player on the British scene currently playing as ADC for Barrage, had some comments to make about diversity and sexism in the sport: “Attitudes must change if we want to see an increase in the number of top female competitors. »

She also denounces the toxic behaviour of players towards women, with terms such as “e-girl” or insults. This challenging environment can deter many women players from participating in online tournaments.

“Historically, video games have been marketed by boys and for boys,” explains Nicolas Besombes, vice-president of France Esport and doctor of sports science. “Even today, the players are still promised the roles that some people think they are more “feminine”, of the “support” type the name given to these characters who blend into the collective and play above all for the team. “

It will take time for mentalities to change. The arrival of mixed tournaments and the creation of women’s leagues is a first step. It will then be necessary to convince fans and players of the skills of women’s teams, who will have to earn their place not because they are women, but because they are good enough. 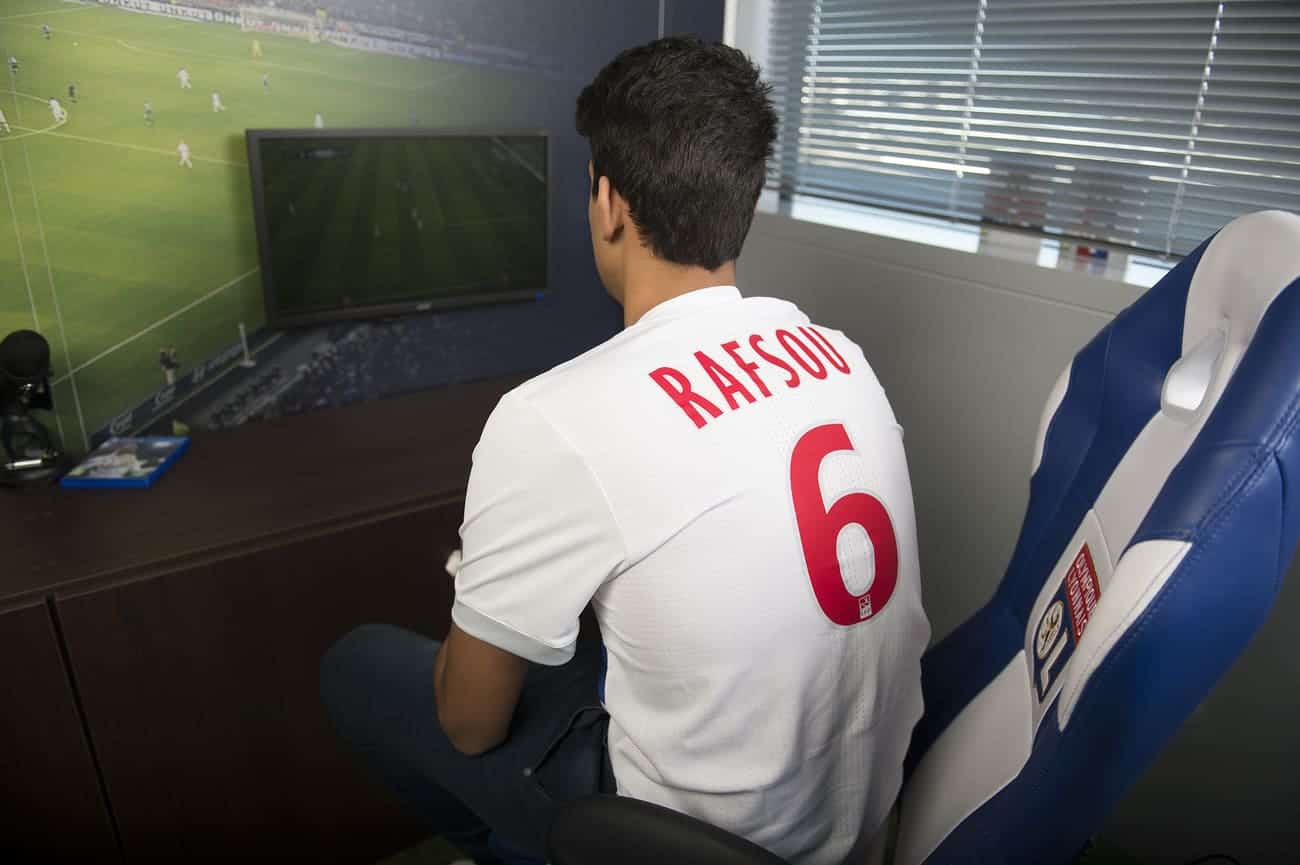