Considered like one of the best cs: go players for the past 6 years, Shox gives us the honour to describe a competitive match of Counter-Strike. With his vision of a pro-gamer, the player from G2 eSports describes in his own words the preparation before the match and some of the main aspects of the game like the pistol round and the management of his feelings and those of his teammates.

Athletes mostly can’t communicate before the competition ends. The content ‘In the skin’ allow an athlete to share some of his secret and decisive moments that make the success of their plans.

Considered like one of the best cs: go players for the past 6 years, Shox gives us the honour to describe a competitive match of Counter-Strike. With his vision of a pro-gamer, the player from G2 eSports describes in his own words the preparation before the match and some of the main aspects of the game like the pistol round and the management of his feelings and those of his teammates. (Crédit Une : G2)

Before we enter in the content of the match himself, we need to set the basics: The game between 2 professional teams is always the same: 5 Counter-terrorists against 5 Terrorists in 30 rounds (1 round is maximum 2 minutes). To win a round, the victorious team have to eliminate every enemy or defuse the bomb (if they are CT), or make the bomb explode.

After the 15th round, the teams switch roles (from CT to T and from T to CT). The game is won when a team wins 16 rounds.

SOLIDARITY IS ESSENTIAL FOR A CS: GO TEAM

The preparation for a competitive match is not done a few hours before but for a long time. The whole team try to stick together with collective training but we also spend some time more personal to create some good chemistry and solidarity.

D-day, we spend the last 20 minutes before the game together, talking about our game plan or the other team’s plan. In general, we will focus more on our game to know our specific role perfectly, but also the roles of our teammates to know where they are, where and when we have to throw nades, where we have to look… Just before the beginning of the match, we try to be super motivated by some motivational speeches.

Here comes the choice of the map*, the captain choses the vetos. It’s by our training that he knows which maps are the strongest and the weakest, he will make the right choice when he has to.

*Before the match, each team will indicate his favourite maps.

This money will by utilities (grenades, kevlars) but also powerful guns. In general, the team who wins the first round can easily win the 2 following rounds because of this economic advantage. The start of the game is very important with some specific strategies but not so developed due to the lack of equipment..

One of the best-known aspects of CS: GO is his dynamism. The spectators mostly see chain rounds won by a team. Like the football, when a team scores, the CS players are surrounded by positive energy when they win a round and this feeling is growing as they win more.

On the other side, when we lose the effect is reversed: we start to doubt, stress and maybe shake for those that can’t handle big pressure in tournaments. Keep his cold-blood is one of the biggest qualities in this game, we’ll get it by experience but also thanks to the team. If the team has a good chemistry, the pressure we have individually will be lower. Be a team is a strength.

This cohesion, we will make it with training (8hrs a day mostly with distance). The management of life might be complicated, sometimes we fight, sometimes we laugh together. The important thing is to be honest and have calm talks, so everyone can grow up and everyone is OK to the following.

This team spirit is what we see in matches when we motivate ourselves, with some kind words at the right moments. I like to do something I call ‘give the mental’ to my teammates, to give them a lot of confidence in a decisive moment. It’s important to show that we trust them because some players can easily lose their skill if they have a bad time. If after those words, a player makes 2/3 kills he is definitely back on track.

A LOT OF EMOTIONS

The crowd also have a special role and it can be a huge factor if they are with are against us. We can feel boosted and not feel like we are 5 but 10,000 on certain stages. Otherwise, you have to stay focus on your game and act like there is no one outside. Play in France is also particular for the French pros because we don’t see our fans a lot because the events are mostly in other countries.

Of course, the biggest emotions are at the end of the matches and mostly with impossible ‘remontadas’. It’s not so rare in CS: GO because most of the teams who are leading start to play differently, and some rounds start to be lost because you feel you can win everything when you have a 10 rounds lead. Also because some have the fear of winning, the 16th round is so hard to get, even if the 15th firsts were tougher.

On the other side, the players will allow themselves to play more freely and their opponents will have more difficulties to anticipate them.

For me, what brings me the most emotion at the end of the match is this mix between satisfaction of my own plays, the fact that we won and the connexion with the crowd. I’m honestly happy for them because I act like I’m one of them and don’t want to disappoint them.

After the match, we let the pressure going down before we analyse it, the concentration was so high and we can’t think well if we’re still on the hype of the game. Also, sometimes there is frustration if we lost and it fakes our judgement.

This analysis of the game is surely different from the spectators’, but it depends on the context. I can surely set my brain on ‘OFF’ to appreciate the performances of the players but most of the time I can’t stop thinking about strategics and technical aspects. 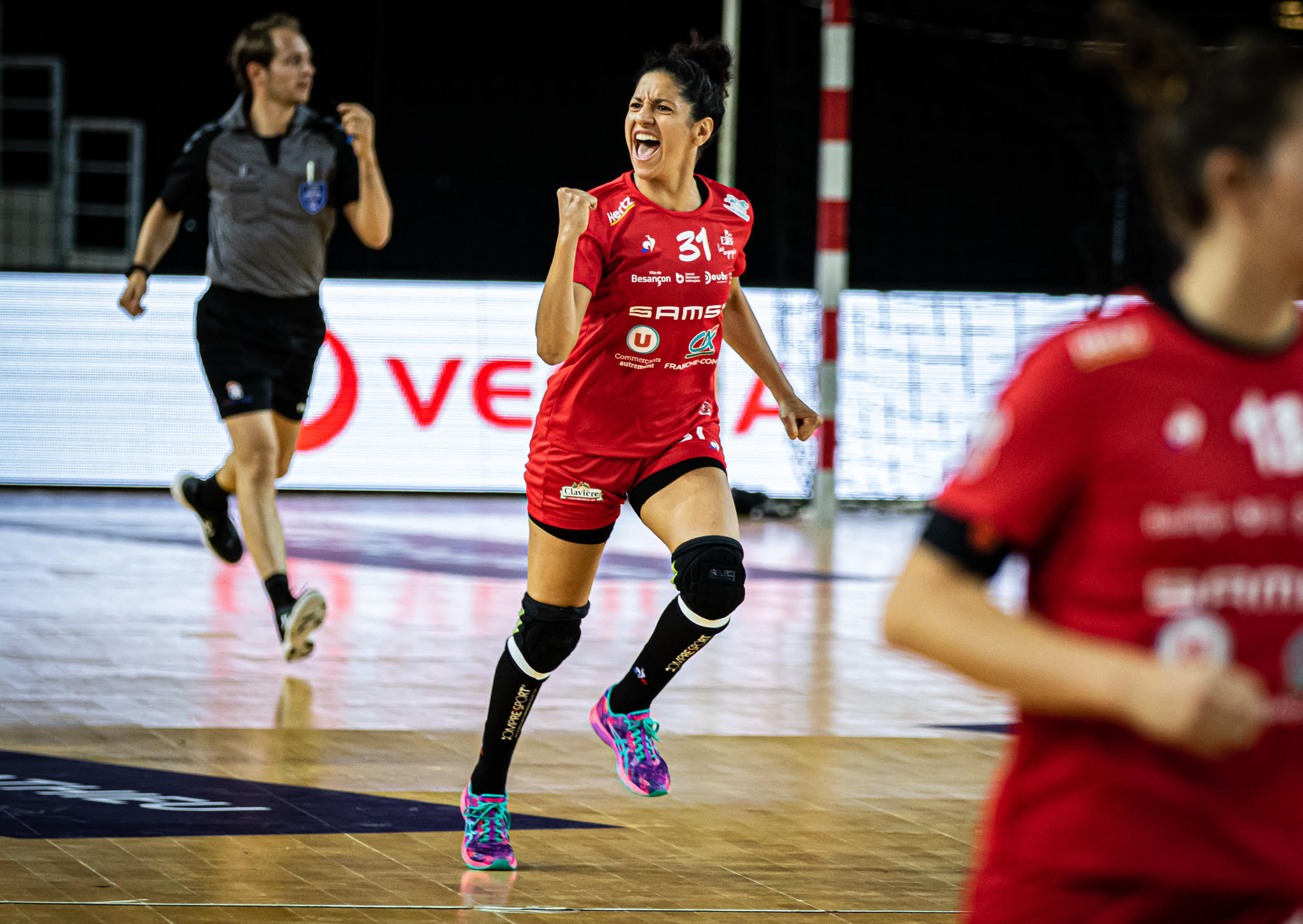 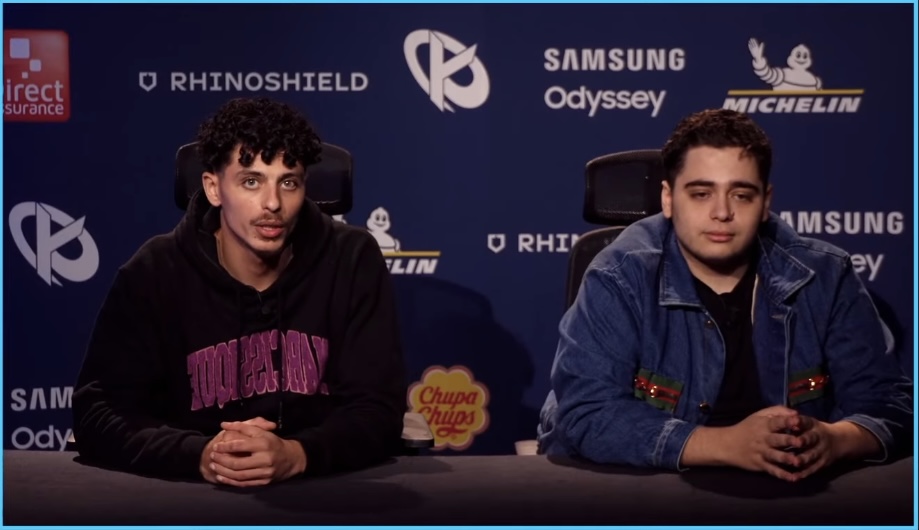