Nisqy, midlaner at Splyce, looks back on some aspects of his  progamer life on League of Legends

Here are our Quick Questions, a mish-mash of questions to get to know your favorite athletes and progamer.

Nisqy, midlaner at Splyce, looks back on some aspects of his  progamer life on League of Legends (c)EU LCS

It was on Gameboy with the Mario series.

Your first game of League of Legends?

I think it was with champion Ryze at my cousins’ house. At the time, I was really bad and I was just losing everytime.

Why did you choose Nisqy as a nickname ?

It’s pretty simple actually, my name is Yassin and upside down it’s Nissay. I just changed the A for the Q to make it more serious.

Your favorite champion on LoL?

I have a lot of fun playing with LeBlanc. With him you can not go wrong, he is really demanding to control. But the advantage is its panel of different combinations, it’s really complicated for your opponent to know what you will do.

The most important role in LoL ?

Mine, Mid Laner (laughs). Faker who is midlaner is considered to be the best player in the world.

The progamer who impresses you most now?

It’s quite simple to answer Faker who is really the star of eSports. No one other than him has been so regular and consistent. I was also very inspired by Bjergsen who also plays midlaner.

Your biggest breakout during a game?

I have already broke a button of my mouse, by clicking strongly by rage. Nothing too bad though (laughs).

THIS IS NOT Nisqy

The funniest thing seen in tournament?

When I was in France at a tournament, after the game I went to shake hands with my opponents and half of the players had already left. One of the opponents did not even communicate with his teammates.

I will say humorist (laughs).

What do you prefer in being a pro-gamer?

I think it’s playing on stage and maybe traveling. LoL allowed me to discover so many places.

The true cliché about gamers?

We are all a little lazy (laughs).

What would you change in LoL?

I think I would change the map, because it’s been 6 or 7 years that it has not changed.

How many hours a day do you play?

6hrs in team and after that 5hrs more to train individually.

Your other favorite video game?

I played a lot at Fortnite, but I have less time these days. 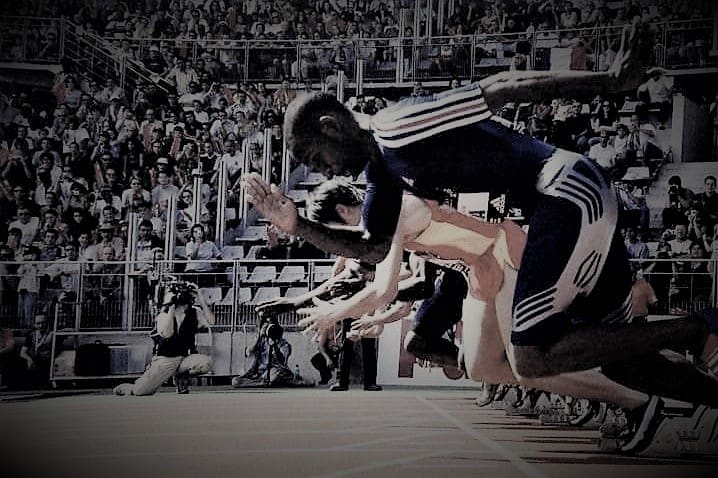 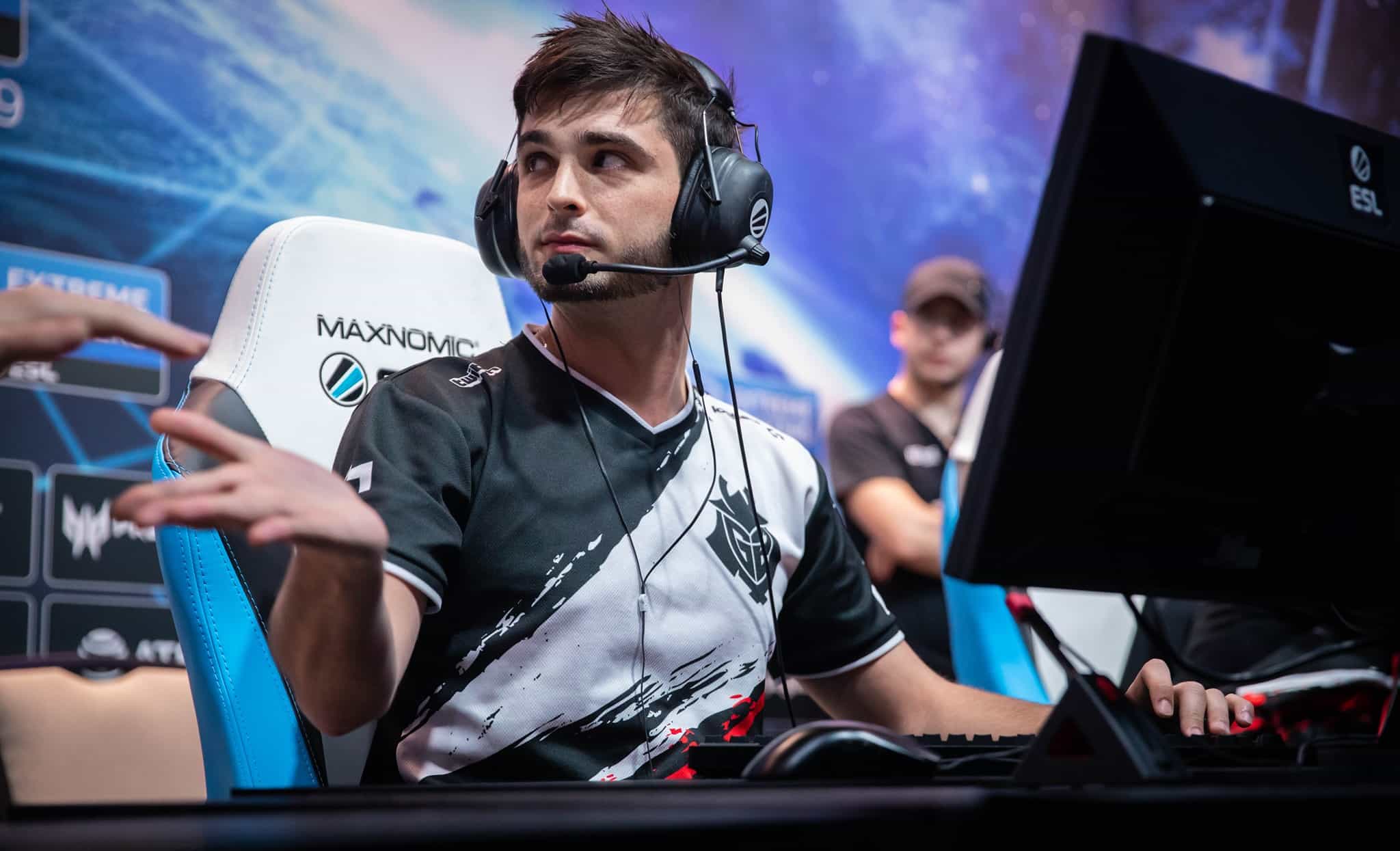