For the fans of Counter-Strike Global Offensive, kennyS is one of the best snipers on the planet. While his team, G2 eSports, has just changed its lineup with the comeback of SmithZz and Ex6TenZ, he answers for us on several aspects of his pro-gamer life.

Here are our Quick Questions, a mish-mash of questions to get to know your favorite athletes.

For the fans of Counter-Strike Global Offensive, kennyS is one of the best snipers on the planet. While his team, G2 eSports, has just changed its lineup with the comeback of SmithZz and Ex6TenZ, he answers for us on several aspects of his pro-gamer life.(Crédit photo Une : G2)

Why did you choose KennyS as a nickname ?

I chose KennyS due to lack of originality, i was not very creative at this time, but I thought it had style.

Some of my friends or teammates use Kens. On the other hand, my mother and my manager Niak (Jérôme Sudries) call me kéké (laughs).

What would you do if you were not a CS : GO player ?

At the moment, I would say professional player on the FIFA series. But when I was younger, I wanted to become a sports journalist or a soccer player.

What do you prefer in being a pro-gamer?

I like the competition, being on the big stage surrounded by the audience supporting us. I love the pressure and adrenaline it creates.

What do you dislike in being a pro-gamer ?

The trips can be irritating. It was a pleasant discovery at the beginning of my career, but today it is the most restrictive aspect, but we must accept it because it is part of our job.

Being a pro-gamer helps with girls ?

Actually it helps in all parts of life, not only with girls. Besides, girls who are interested in Counter Strike are not necessarily in geeky stereotypes that you would imagine.

The best teammate you had?

I always got along well with SIXER. We had a lot in common and I was very close to him when we played together.

I’m also thinking of SmithZz who is known to be the best teammate on the FR scene.

Do you have a ritual before the games ?

I was superstitious in the past, but less so today. I make sure to have energy by drinking  coffee or an energy drink before a match. I still have one habit, putting a little cold water on my eyes before every game.

The best memory in your career?

I have 2: In 2015, with the enVyUs team we reached the final of the Major of ESL Cologne, which we lost. The atmosphere was crazy, with a ambience that gave me chills.The second is our win with enVyUs at the next Major in Cluj.

It would also be the famous ESL Cologne, but more to do with to our gameplay. Everything had gone so well, including the start of the final but Fnatic came back and then we lost.

An anecdote a little crazy to tell?

At a competition in Russia, I remember being scared. We met fans during a session and one of them really affected me with a letter. I had promised to send him a jersey. But he came to harass me directly at my hotel, waiting several hours in front of my bedroom door.

But we must not generalize, we have many freedoms compared to athletes even if we begin to become recognized us in the street in some countries.

3 words to characterize your game?

Are you more CT or terro?

I would say terro because CT is a game too basic. I prefer to go for that than wait.

Your favourite move on CS: GO?

It’s something that I do not necessarily do often, only when I’m feeling confident.

To take a concrete example: when there is a smoke in front of me and I know that there is an opponent behind it, i will make a Bunny (3/4 jumps that will give me speed). I’ll get out of the smoke and see him before he sees me to put him a fast cope.

This is the pure and hard aggressive style that I like.

If you had to change something in the game?

I find the game overall very well done, maybe the CZ should be a little less effective.

THIS IS NOT kennyS

Do you often talk with the developers of the game (Valve)?

It’s been a long time since I had any direct contact with them. I think the last time had to be during our victory at Major de Cluj (2015) where they had asked for my opinion on the Scout. Although our exchanges have not proved conclusive, I am not dissatisfied with their updates in general.

To talk about the current season, S1mple is the best player 2018?

And your place for the moment in the history of CS : GO?

I’ll have to be arrogant there (laughs). I have not always played to my best ability, but I think I have consistently been in the top 3 best snipers in the world. This talent and my record from 2014 and 2015 allow me to place myself in the top 5 in the history of CS: GO.

What would you change in the world of CS: GO?

CS: GO deserves more investment from Valve. Perhaps not at the level of the $ 100 million promised by Fortnite editors, but we must make our competitions more attractive.

I would also like the French mentality on eSports to change. The majority of people in France don’t consider e-sports to be a sport and only think negatively about gaming in general. But I’m really happy to be able to live as a pro-gamer, it’s not a big deal what other people think.

If you had to bet on a young French prospect ?

A lot of Team LDLC players are interesting like AmaNEk and devovuvek, and I particularly like Logan.

Your opinion on the lack of renewal on the French scene?

I’m not in the best position to talk about it, but I would say there may not be enough talent. Zywoo and Logan are on the upward slope, but at the time when most French players were arriving at the highest level, they stood out from the crowd.

I feel that the second division of French players are pretty good, but that nobody is really breaking through individually. This may also be due to the fact that Teams are are taking less risks now and aren’t as keen to take on younger players. 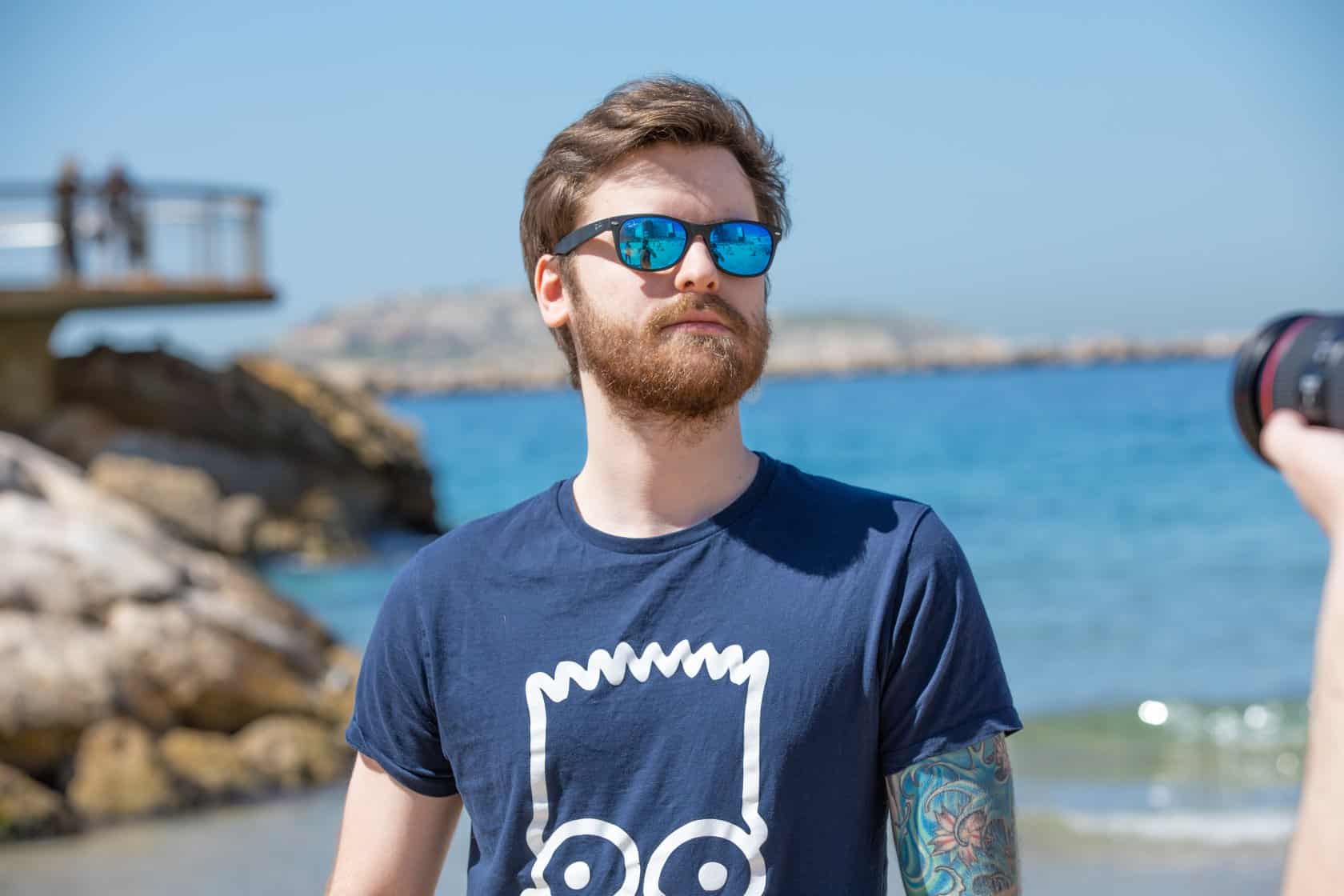 NBK – WHAT YOU ALWAYS WANTED TO KNOW ABOUT BEING A PROFESSIONNAL GAMER (CS:GO)

For the CS:GO fans, Nathan "NBK" Schmitt doesn't need a presentation. While he is actually in a period of doubts for the following of his career, the biggest palmares of the french scene decided to confide on his job of pro-gamer
byNathan "NBK" Schmitt - ProGamer 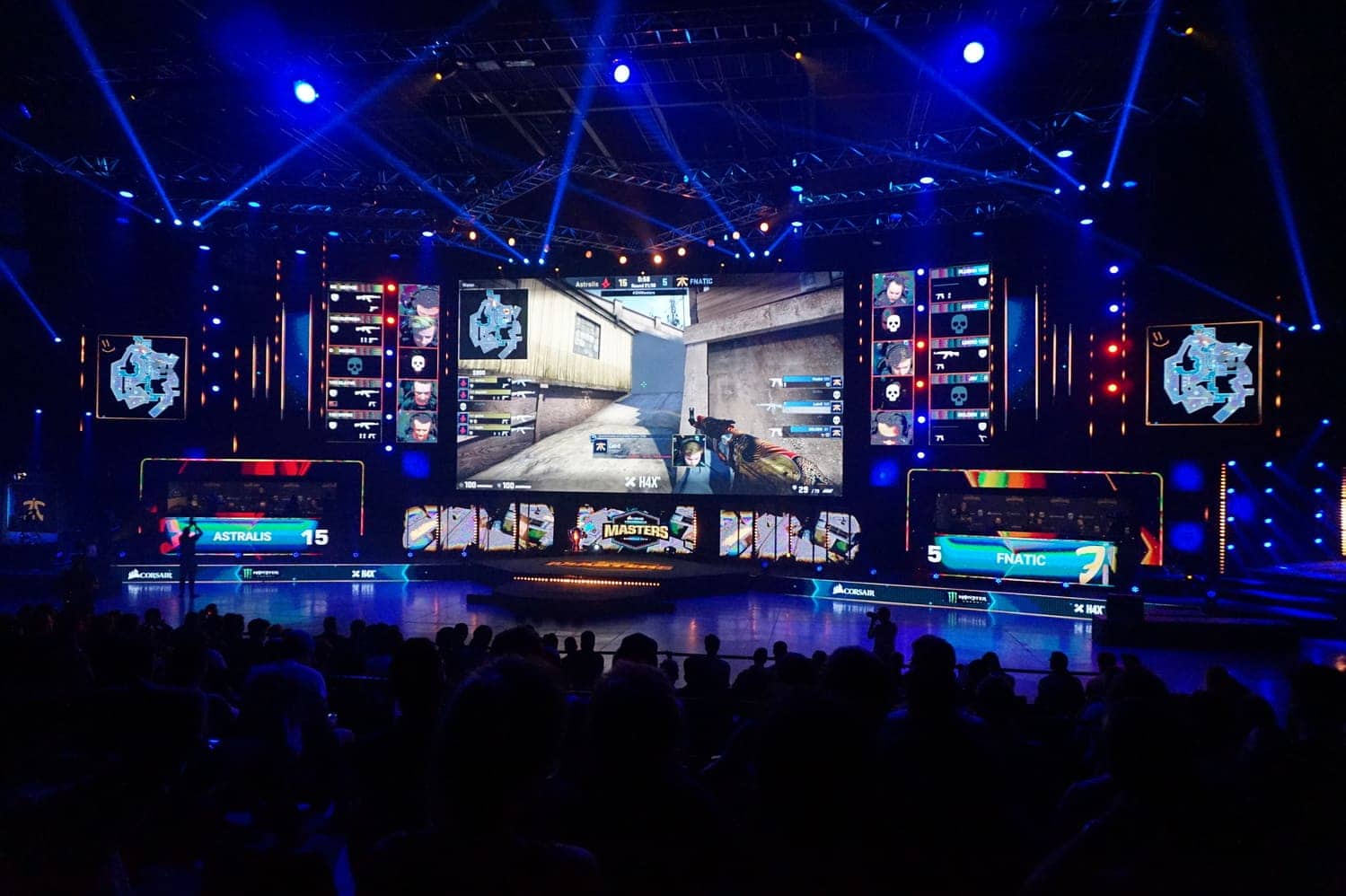 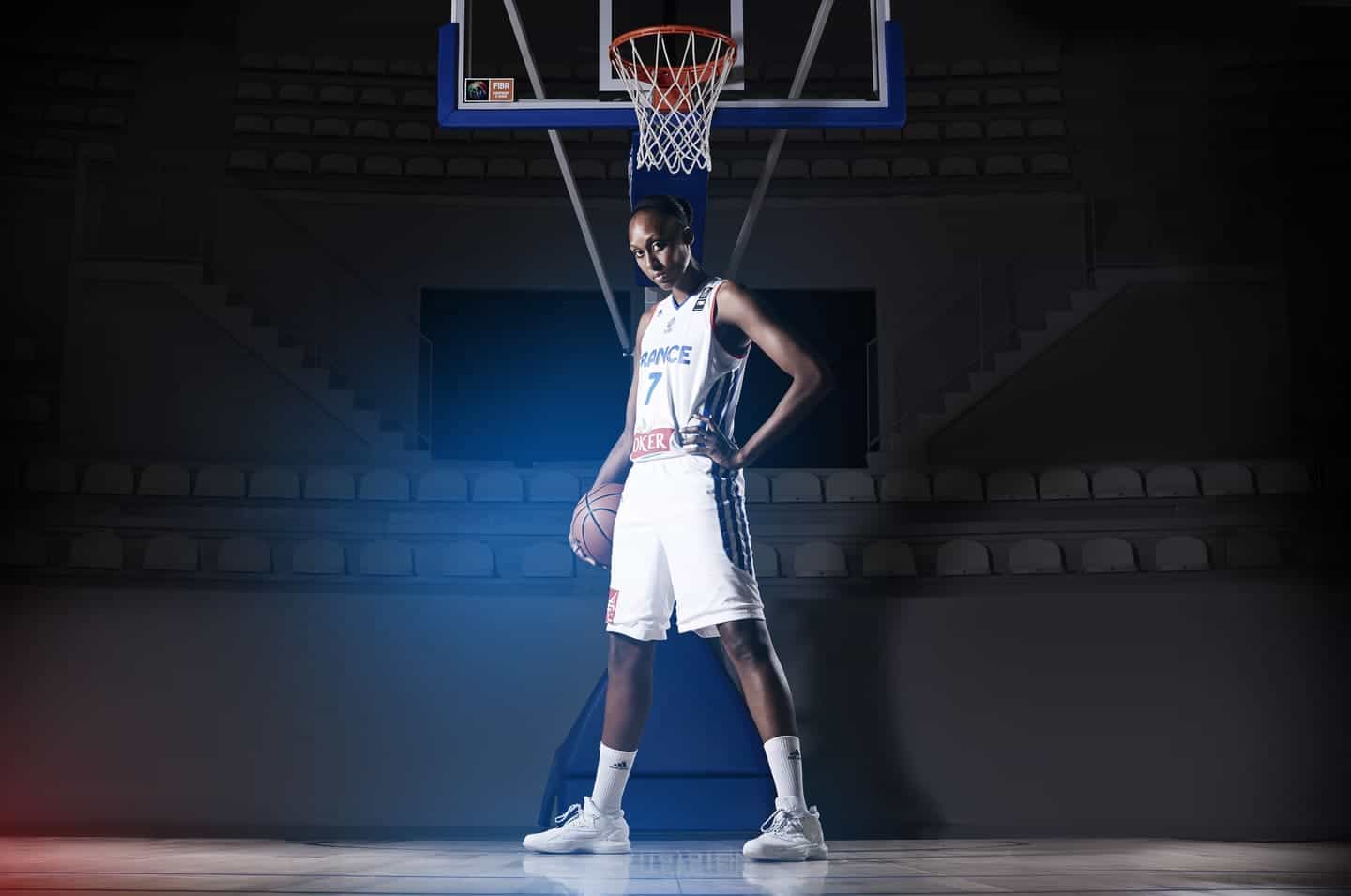