At 23 years old, Duckens Nazon already has some great football experiences in France and abroad (India, England). It was also thanks to football that he was able to discover even more the country of his parents by wearing the jersey of Haiti’s national team. The Coventry striker tells us about his career, the richness of his dual nationality and his best moments with the Grenadier

Athletes are often not talkative to all communication before the competition is over. The “Dans la peau” section allows an athlete to share with you those secret and determining moments that make their projects successful.

At 23 years old, Duckens Nazon already has some great football experiences in France and abroad (India, England). It was also thanks to football that he was able to discover even more the country of his parents by wearing the jersey of Haiti’s national team. The Coventry striker tells us about his career, the richness of his dual nationality and his best moments with the Grenadiers.

I grew up in the suburbs of Paris, in the 78, in Poissy. I lived in the neighborhood of Beauregard and that’s when I started playing football with my friends at the bottom of buildings, like many football players actually.

I am the youngest of four children, one girl and three boys. My older brothers were not as passionated about football as I was, I was really crazy about it from a very young age.

I started in the Parisian region and at 16 I went to Vannes. I changed teams a few times: Lorient FC youth, Roye Naton, Saint Quentin and I finally signed my first pro contract at the Stade Lavallois in Ligue 2. As you can see, this is not the typical football player career path who goes through an academy and who signs pro in his club or in a club of a lower division. I went through several levels, including amateurs, CFA2, CFA and then Ligue 2.

I think that to succeed in football when you do not have the chance to be recruited early in an academy, you must really be determined and not be afraid to work hard and more than others.

All started well with the Stade Lavallois but I started playing less after a few months, as it can happen often in a season. I had one optional additional year left to my contract, but it was not approved, so I had to find another club. I had a proposal from India, it was an original project, a life experience and some great players had already signed so I thought “why not try! ”

In India, I met an English agent who knew me since my selections with Haiti. He suggested I go for a trial with Wolverhampton which has been conclusive. They offered me a contract of two years plus an optional additional year.

My two parents are Haitians. I was raised with a double culture, Franco-Haitian. Living in France, I was immersed in French culture at school, in football teams, in the street, everywhere. At home, however, my parents cooked Haitian food, we spoke both French and Creole, they told us about the life they had in Haiti and shared Haitian traditions. For example, we ate Joumou soup every January 1st, which is a mixture of meats, vegetables and condiments to be inserted in a specific order. This soup is a symbol which is served to celebrate Haiti’s independence. I tell myself that it really is a chance to have a double culture, it is a wealth and it makes us much more open minded and curious towards other cultures.

I got my first selections with the national junior team, with the U20. The person who had me doing try out in Vannes was in contact with Haiti’s Federation. So, he arranged contact with the federation and that’s how I started to play in the junior team. I had my first game in Mexico, so once again my dual nationality opened doors for me and allowed me to travel at a young age. Going to Mexico or any other far countries to play football with my selection, isn’t it a dream for any football fan? I had also played the Francophonie games in Nice, that’s great memories.

My first selection with the “A”, I remember it very well. It was in 2014 against Kosovo (0-0). Of course, this moment was magic, playing for the first time in selection A, for my parents’ country, it is a lot of emotions and pride.

To be honest, when I was young I never thought about it. Actually, I did not even know it was possible for me. But as soon as I heard about it, of course I was interested. And to be honest, I grew up in France and I’m French too, but I knew very well that I was not going to be called in the French national selection. Everything was done naturally, and I knew that I would make my parents proud.

Moreover, there is often a debate in France on this subject. I think every story is different, a binational player has the right to choose the selection in which he wants to play and we should not judge him for that. We do not ask the same question in other countries. Choosing one of the two countries does not mean that we do not like the other. For me, for example, it allowed me to discover my origins, the country in which my parents, my grandparents, my family were born. It’s a chance I might not have had without the selection.

The icing on the cake was that it could have a good impact on my career, open doors, because participating in the Gold Cup or Copa America qualifiers gives visibility.

Nevertheless, I still deplore the lack of media coverage of Haiti’s team in France when there are many players who evolve here and there is a strong Haitian community in France.
When I arrived for the first time with the A, the integration was very fast. It is a very lively selection, always with a great atmosphere, and a state of mind that immediately suited me. The goal is to take pleasure in the field, and hold high colors, because football is a way to give a smile to Haitians for a few hours.

It’s really different from the atmosphere of a club, maybe it’s because we all have the same roots, but when I join my teammates in national selection, I really feel like joining a family. It can be cliché, I know it, but it’s the truth. This is also due to the fact that we all play for the country, there is no real individual goal as we can have in a club team during a season. And knowing Haiti’s situation, I think it becomes natural to want to fight for others, if tomorrow a new striker arrives and puts 4 goals per game, I would be happy for the country. I have in mind Lorik Cana who had convinced several players who had dual nationality including Albanian, and who finally qualified to play a Euro. It was beautiful for this country. Why not do the same thing with Haiti and go further to Copa America or qualify for a World Cup.

HAITI, A HUMAN AND FOOTBALL WEALTH

The first time I went to Haiti, I had the image of what I had seen on TV, and what my parents told me. But I think that seeing it with my own eyes I told myself that the media exaggerated a little. Sometimes we imagine that everyone walks in the street with a weapon and that there is no security. Of course, not everything is perfect and there are problems of delinquency, but I come from a neighborhood in France where there are some also, and I was not shocked when arriving to Haiti.
Poverty, on the other hand, is real, but the people are kind, welcoming, and I immediately felt good in this country.

The fervor is also really different than playing for a club. They are fanatics, who come to celebrate and to party, even in case of defeat. It’s a real show both inside and outside the stadium. Some people struggle to eat for several days, but as soon as they watch a football match, they are happy.
I am optimistic in life. I know we do not have the pool of players and talents you can find Brazil, but I also know there is no truth in football.

People thought we were going out in the first round of the Gold Cup in 2015, but we reached the 1/4 final. We also qualified for Copa America in 2016 when no one expected us there.
I tell myself that everything is possible, for the Gold Cup, the Copa America and why not the World Cup one day. As a football player and a competitor, I cannot go into a game and say I’m going to lose it, and my teammates are the same, so we give everything, and we recap the end.

I had some unforgettable moments. I remember one goal in particular. In the first round of the 2015 Gold Cup, we lost 1-0 against Panama and the defeat meant elimination. I was a substitute and the coach made me enter the game. A few minutes before the end, I scored, allowing my team to continue to hope to pass this first round. It’s still a great memory, it gives incredible emotions.
Recently we played against Japan in a friendly match. The final score was 3-3, with two goals for me, and this match shows that we can compete against teams presumably “superior”.

To finish, and to be completely honest with you, I remain surprised by my career in the sense that a few years back, I was not destined to play football for a living. Football was my passion and I was doing everything to progress and play at a good level, but I never suspected that I would play in the English second division and for Haiti’s national selection, there was a huge step.

Also, football has allowed me to travel, to discover the country of my origins and to live unique experiences. I think I have grown up from a human perspective. As soon as you set foot in a poor country, your vision changes. Even more knowing that my parents lived there.

I’m lucky to make a good living, but I know there are people in Haiti who do not even know what they will eat tomorrow. I think it helps me to keep my feet on the ground.

I am creating an association with my entourage to help the Haitian people. As I often say if each person gives a little time, money, energy, the result can be substantial.

In the future, I would like to win some titles, maybe play the Champions League someday. I would like to go far in Copa America with the national selection, and play a world cup. Contributing to making Haiti win and making people happy is my biggest dream. 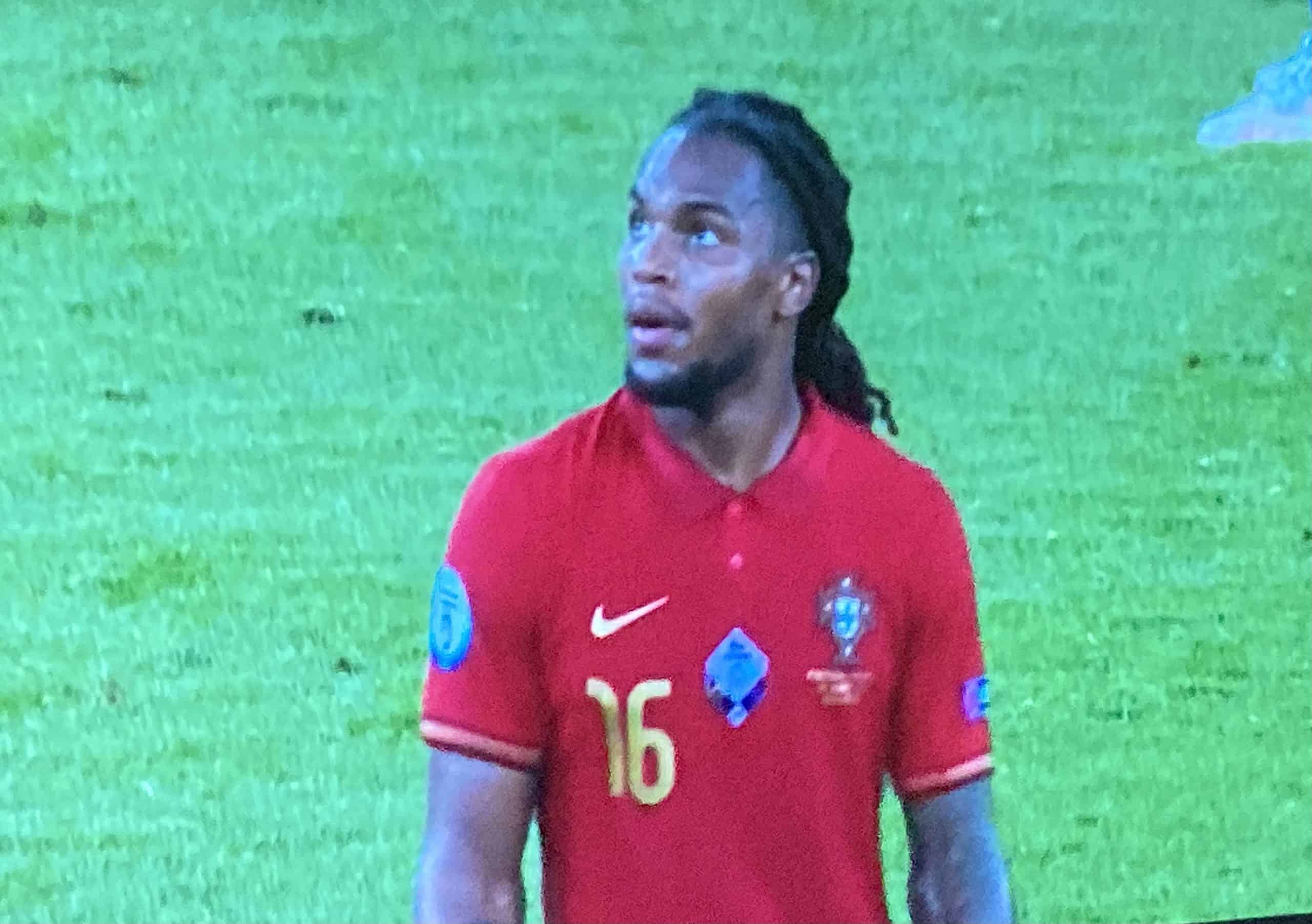 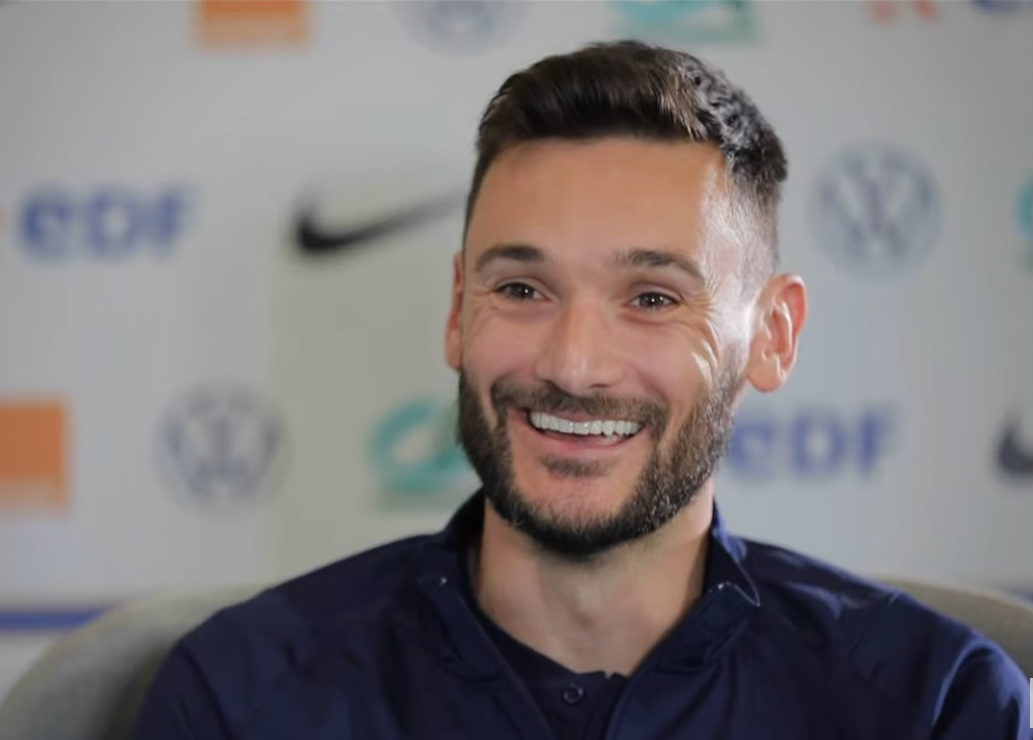 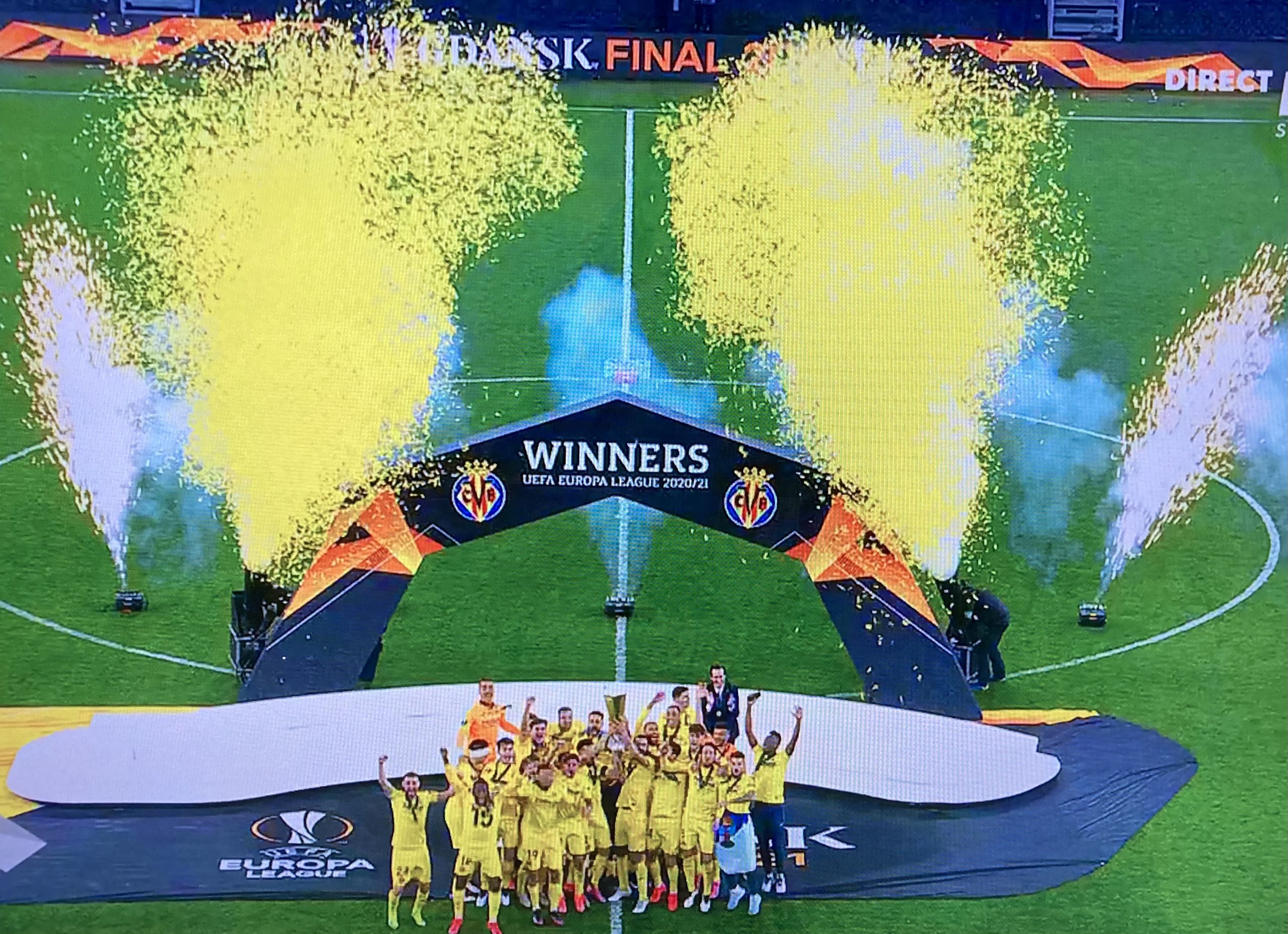